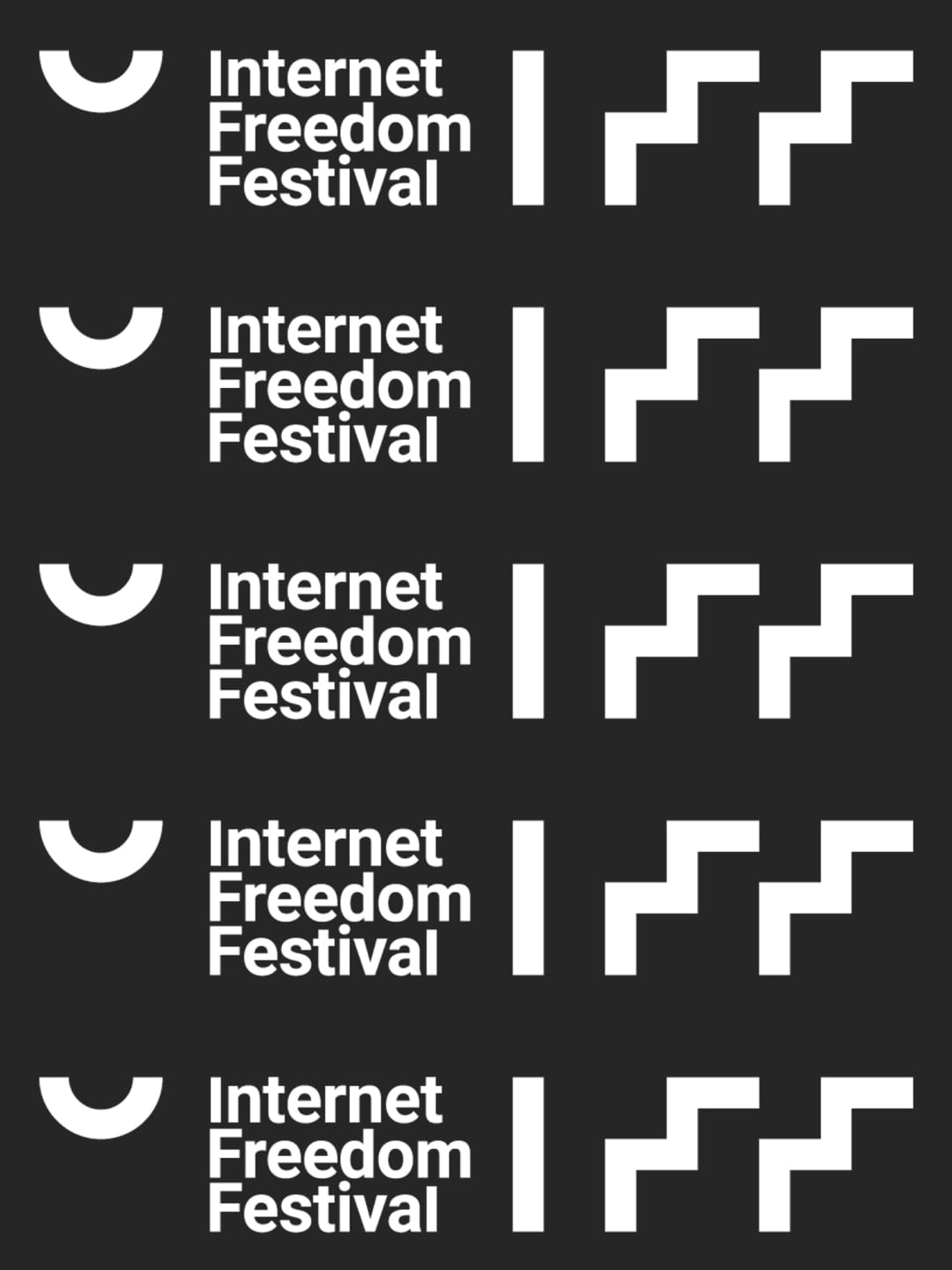 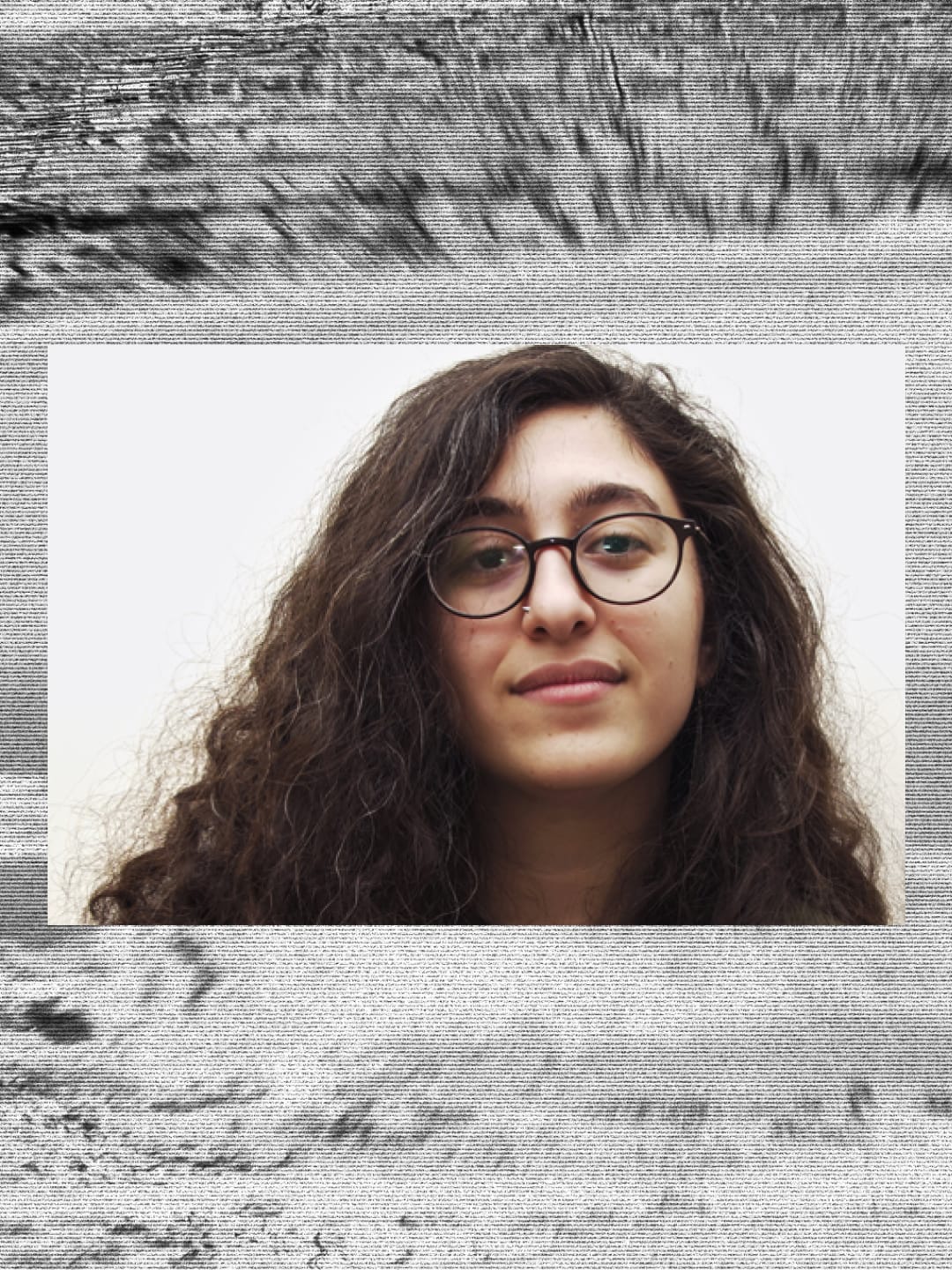 On August 4, 2,700 tons of ammonium nitrate stored in Beirut’s port ripped through half of the capital, taking 200 lives, injuring thousands and rendering 300,000 homeless. The impact of the blast was also felt by independent media workers, who’d had – over the years – taken up headquarters in the neighborhoods that had been hit the most. In the midst of an economic collapse and a crippling pandemic, independent media workers have had to also adapt in the midst of a state of emergency, acknowledge the limitations of the current donor-based business model as well as deal with the trauma incurred by the blast.

This MENA Community Knowledge session (MENA CKS) will focus on: