Defending Media Freedom in 2021, presented by the Check Global Network 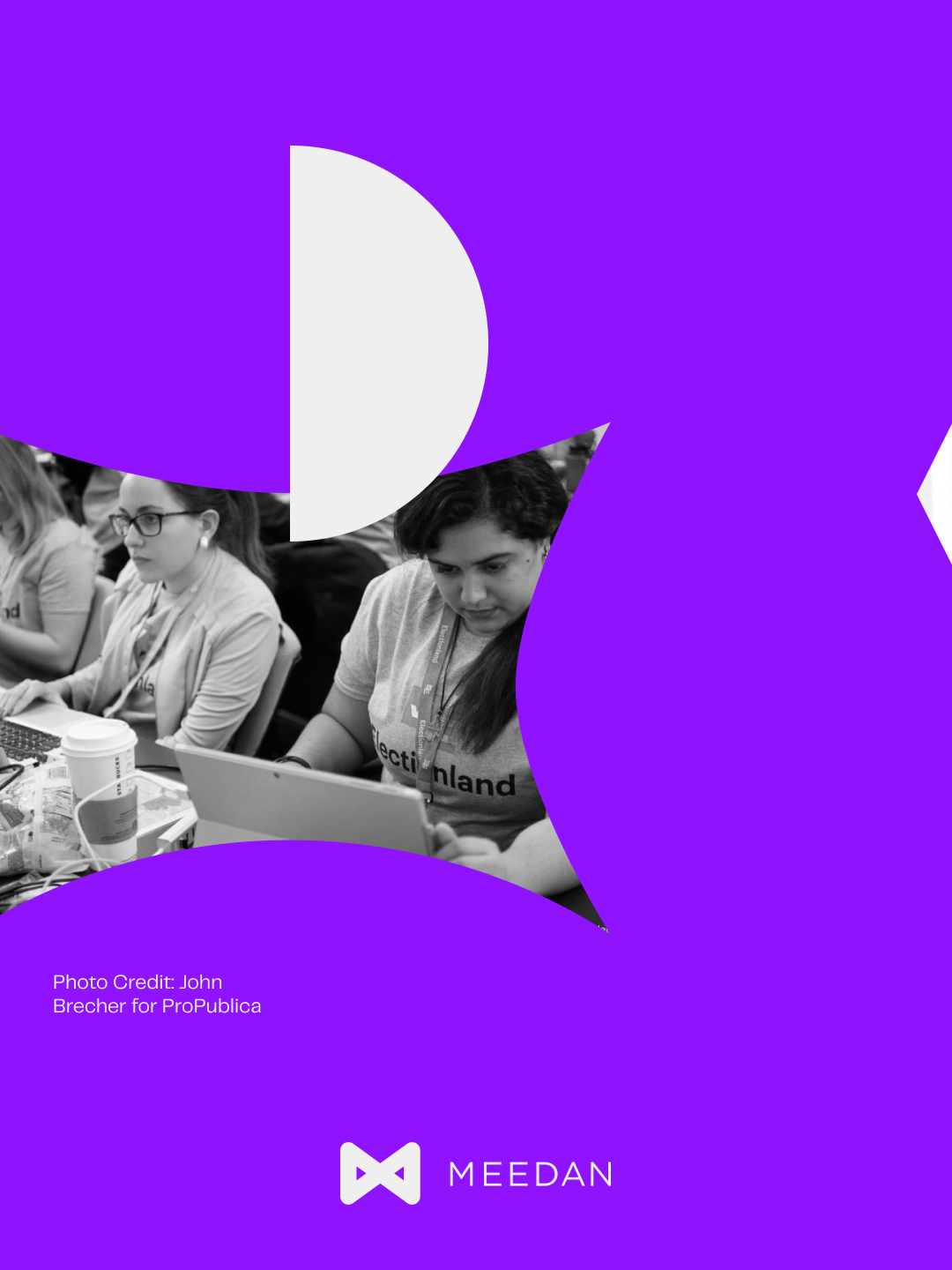 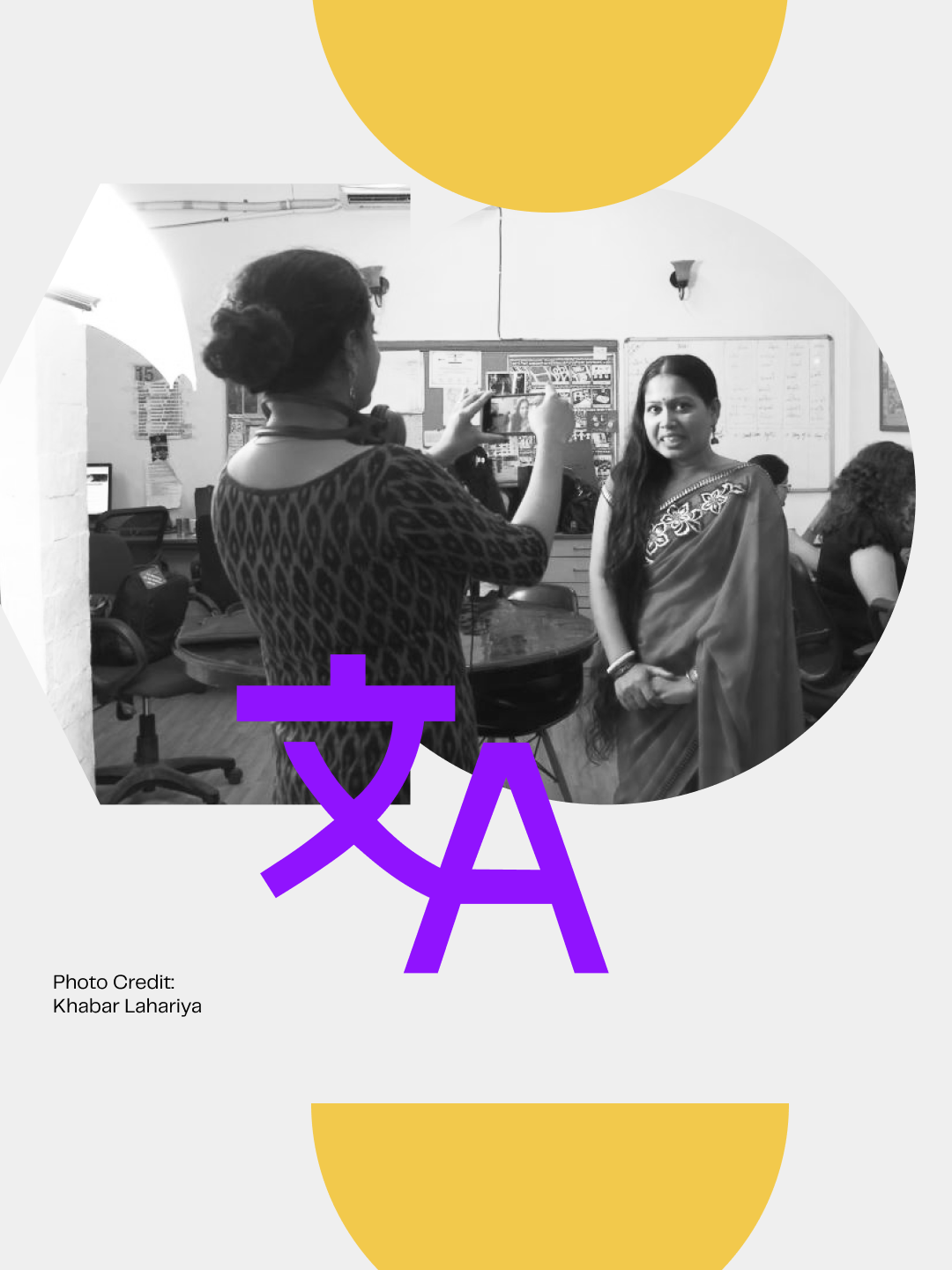 World Press Freedom Day, observed on May 3, is a reminder to governments of the need to respect their commitments to press freedom. It’s also a day to extend support to journalists and newsrooms who are being attacked, restrained, arrested and silenced for speaking truth to power.

Governments around the world have used the COVID-19 pandemic to restrict journalists. New laws have been passed in several countries to address the spread of misinformation during the pandemic; however, these laws are often a disguised attack on independent journalism. Journalists have been targeted online and offline for their work, they have faced vigilante attacks and they have also been booked under false criminal charges. In many countries, critical voices in the media are being repressed and those that favour governments are being strengthened.

At Meedan, we observe World Press Freedom Day to discuss emerging challenges to journalists and press freedom, especially in regions where free press is under attack. We also take the opportunity to discuss potential solutions and strategies to defend and strengthen press freedom. As a group that is committed to improving the quality and equity of online information, Meedan is vigilant to attacks on journalists and newsrooms and through our work with our partners. We seek to support and strengthen people’s access to free, credible and independent news and information.

Join us and our panelists: Devi Asmarani from Magdalene, Indonesia, Lara Bitar from The Public Source, Lebanon, Tania Montalvo from Animal Politico, Mexico and Asha Mwilu from Debunk Media, Kenya to discuss strategies to defend press freedom and to recognise and honour the work of journalists who have struggled to uncover truth in challenging times.

Magdalene is a women-focused media that provides content and perspectives that are inclusive, critical, empowering and entertaining. We accommodate the voices of feminist, pluralist and progressive groups. We practice journalism that is inclusive, diverse and solution-oriented, and we provide a safe space to be who you are.

The Public Source is a Beirut-based independent media organization. It is dedicated to reporting on socioeconomic and environmental crises afflicting Lebanon since the onset of neoliberal governance in the 90s, and providing political commentary on events unfolding since October 17.

We write deeply and critically on vital issues from local perspectives — both in the moment and after the dust has settled — in the service of public interest.

Animal Político is a digital native medium that brings together journalists, designers, programmers and video editors to create content with rigor, precision and thought to serve citizens.It is a medium that puts citizens at the center, privileging dialogue with them and covering issues that affect them such as corruption, insecurity, inequality in the country, gender violence and discrimination.

Debunk Media is a pioneering digital media outlet in Kenya, bringing together journalists, data scientists, filmmakers, illustrators and animators through the art of storytelling to make sense of issues that affect us all.

Register in advance for this webinar

After registering, you will receive a confirmation email containing information about joining the webinar.