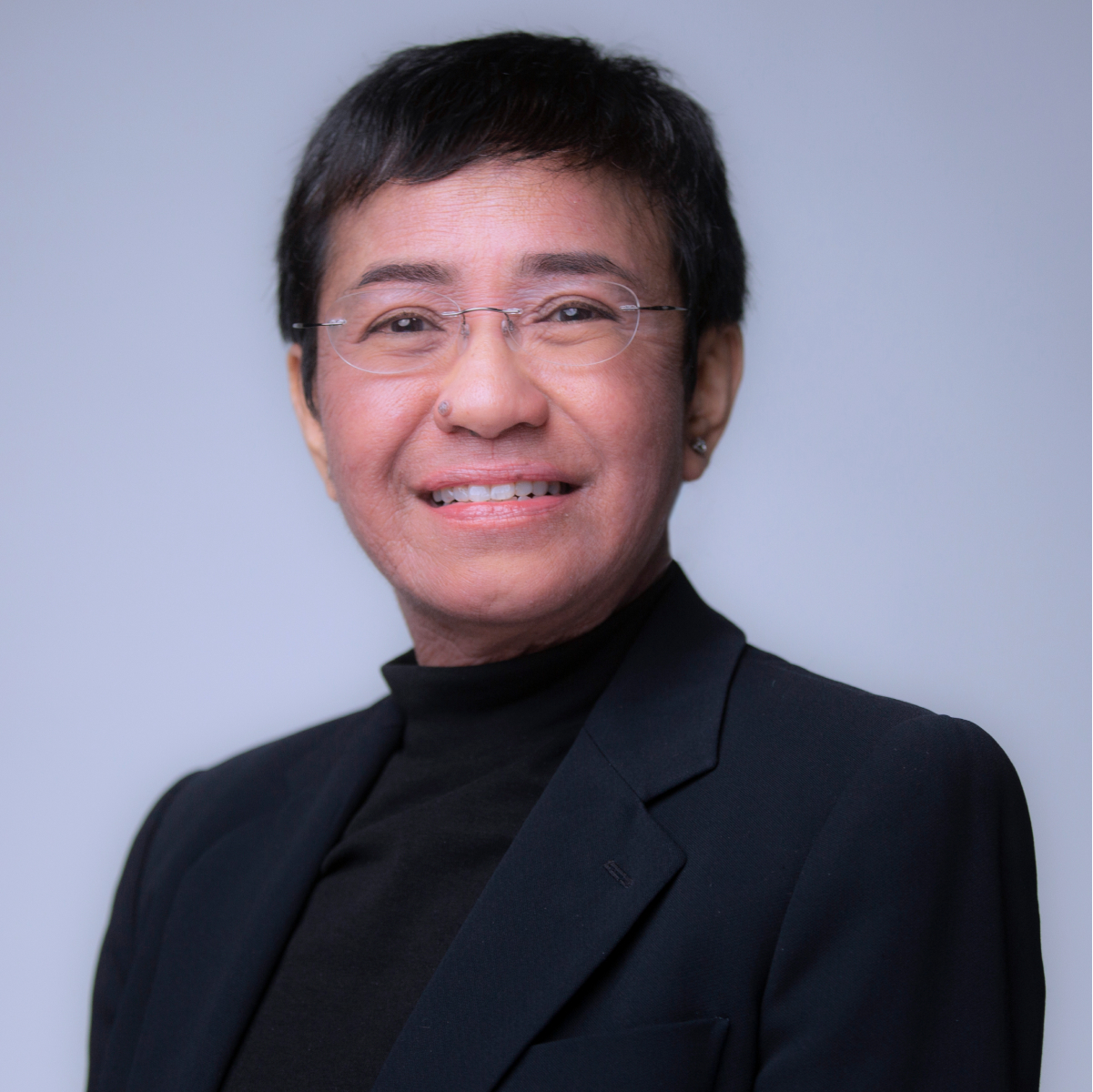 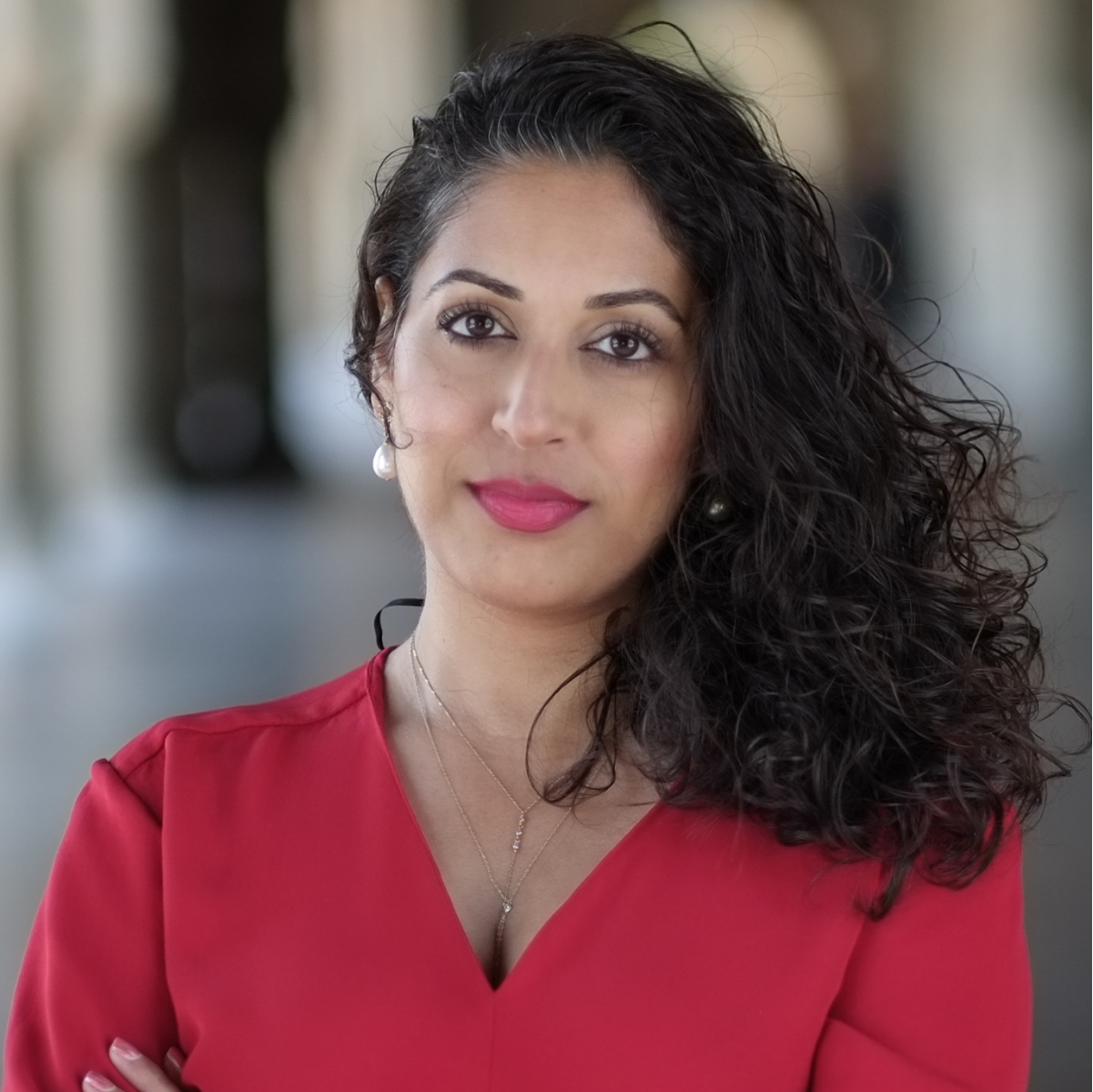 Amid the COVID-19 pandemic, free flow of reliable and independent information is absolutely critical to public health and accountability. However, with several restrictions imposed on media across different regions, people have limited access to independent information, and few spaces to dialogue and discuss the adequacy of measures being taken by their governments to contain the pandemic.

This challenge is taking place amid a backdrop of an incredibly complex and evolving information environment, in which journalists and fact-checkers are expected to distill complicated research on epidemiology and infectious disease.

People need news and information they can trust. Instead of making this available, governments are censoring news, curbing the free flow of information and scrutinising voices that seek accountability.

In order to analyse and discuss potential solutions to the current misinfodemic, Meedan is hosting an online event titled, ‘Reporting Barriers During COVID-19. The session will have veteran journalist and co-founder of Rappler, Maria Ressa in conversation with Seema Yasmin, an Emmy Award-winning medical journalist. Maria has been leading the fight for freedom of press in the Philippines. For her courage and work on disinformation, Maria was named Time Magazine’s 2018 Person of the Year, was among its 100 Most Influential People of 2019, and has also been named one of Time’s Most Influential Women of the Century. Seema was a finalist for the Pulitzer Prize in breaking news in 2017 with a team from The Dallas Morning News and received an Emmy Award for her reporting on neglected diseases.

Live on ZoomRegister now to sign up for the Zoom event

About the Series: Women, Media and the Pandemic

This event is first in the Check Global Network’s webinar series ‘Women, Media and the Pandemic’. Launched on May 5, 2020, Check Global members are currently located in the Philippines, Indonesia, Pakistan, Syria, Yemen, Western Sahara, Kenya, Zimbabwe and Mexico. As a community of independent media, technology and human rights groups, the Check Global Network plans to meet regularly to discuss solutions to challenges, to design collaborative projects and to respond proactively to the needs of partners in emerging economies.

For more information about joining the network, please write to us at checkglobalnetwork@meedan.com with a statement of interest.

A journalist in Asia for nearly 35 years, Maria Ressa co-founded Rappler, the top digital only news site that is leading the fight for press freedom in the Philippines. As Rappler’s executive editor and CEO, Maria has endured constant political harassment and arrests by the Duterte government, forced to post bail eight times to stay free. Rappler’s battle for truth and democracy is the subject of the 2020 Sundance Film Festival documentary, A Thousand Cuts.

Before founding Rappler, Maria focused on investigating terrorism in Southeast Asia. She opened and ran CNN’s Manila Bureau for nearly a decade before opening the network’s Jakarta Bureau, which she ran from 1995 to 2005. She wrote Seeds of Terror: An Eyewitness Account of al-Qaeda’s Newest Center of Operations in Southeast Asia and From Bin Laden to Facebook: 10 Days of Abduction, 10 Years of Terrorism.

Seema Yasmin is an Emmy Award-winning medical journalist, poet, physican and author. Yasmin served as an officer in the Epidemic Intelligence Service at the U.S. Centers for Disease Control and Prevention where she investigated disease outbreaks. She trained in journalism at the University of Toronto and in medicine at the University of Cambridge.

Yasmin was a finalist for the Pulitzer Prize in breaking news in 2017 with a team from The Dallas Morning News and received an Emmy Award for her reporting on neglected diseases. She received two grants from the Pulitzer Center on Crisis Reporting and was selected as a John S. Knight Fellow in Journalism at Stanford University iin 2017 where she investigated the spread of health misinformation and disinformation during epidemics.