Book Talk: Destroy the Internet Advertising Economy With This One Weird Trick 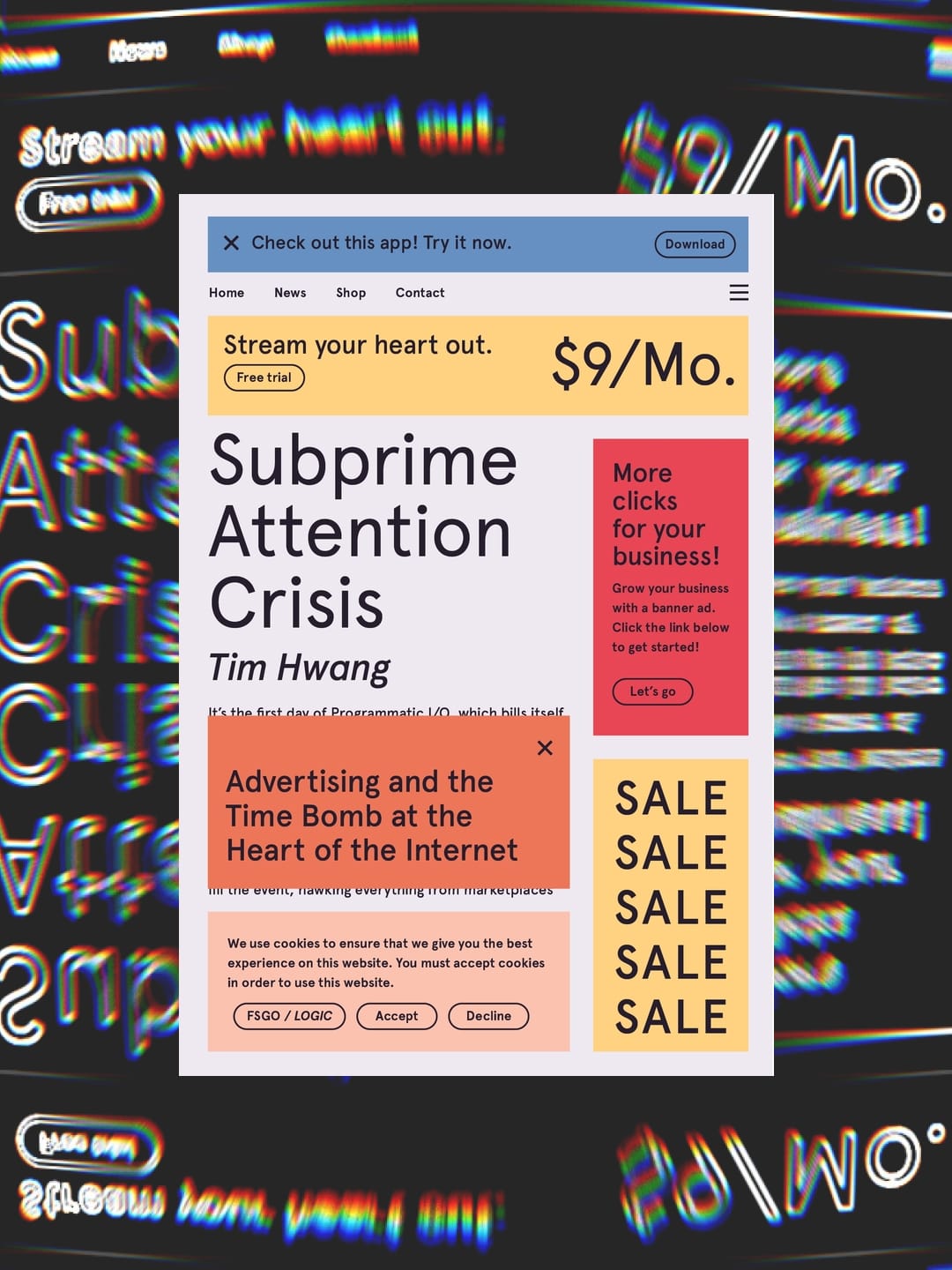 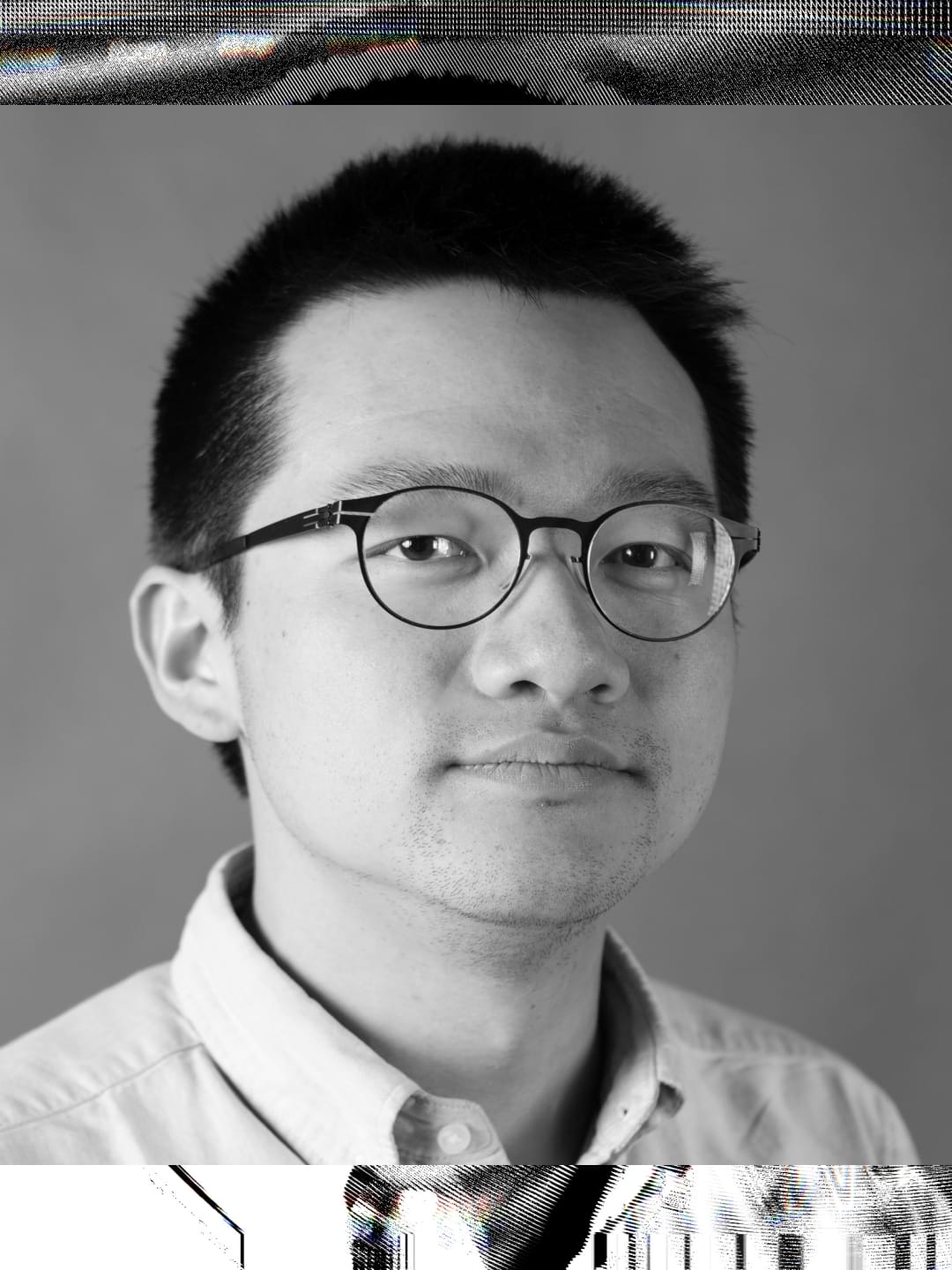 The Oxford Internet Institute (OII) and Meedan welcome OII Visiting Policy Fellow and Meedan Board Member Tim Hwang, discussing his new book ‘Subprime Attention Crisis’ with Dr Scott A. Hale, a Senior Research Fellow at the OII and Director of Resarch at Meedan. Tim is a writer and researcher focusing on public policy and emerging technologies. This session will be a deep-dive conversation exploring how the modern online advertising economy really works, how fragile it may be in reality, and how we might move the internet towards a more sustainable future.

Programmatic advertising—high-speed, algorithmically-facilitated, data-driven advertising—is the cornerstone of the modern internet. It has produced untold wealth for major companies like Facebook and Google, and is the predominant way that online media is made financially sustainable. At its heart, it is based in the idea that the vast trove of data available about people online enables hyper-targeted, hyper-effective persuasion. This promise has driven huge financial gains for businesses, and inspired countless op-eds from technology critics and commentators concerned about the influence of message microtargeting on individuals and society at large. But, much of what we know about online advertising suggests that these visions of an omnipotent persuasion engine are far from reality. In 2014, Google estimated that nearly 60% of ads on the internet are never seen. In 2017, Proctor and Gamble—one of the world’s largest advertisers—cut nearly $200M from its online advertising budget, to little effect.

The ostensible strength of online advertising is in reality, likely to be a bubble. The market has been sustainable in part through the economic destruction of traditional media, the perverse incentives of buyers and sellers of advertising, and the surprising opacity of the digital marketplace for attention. Even as attention online is increasingly "subprime", these dynamics push the market towards new heights.