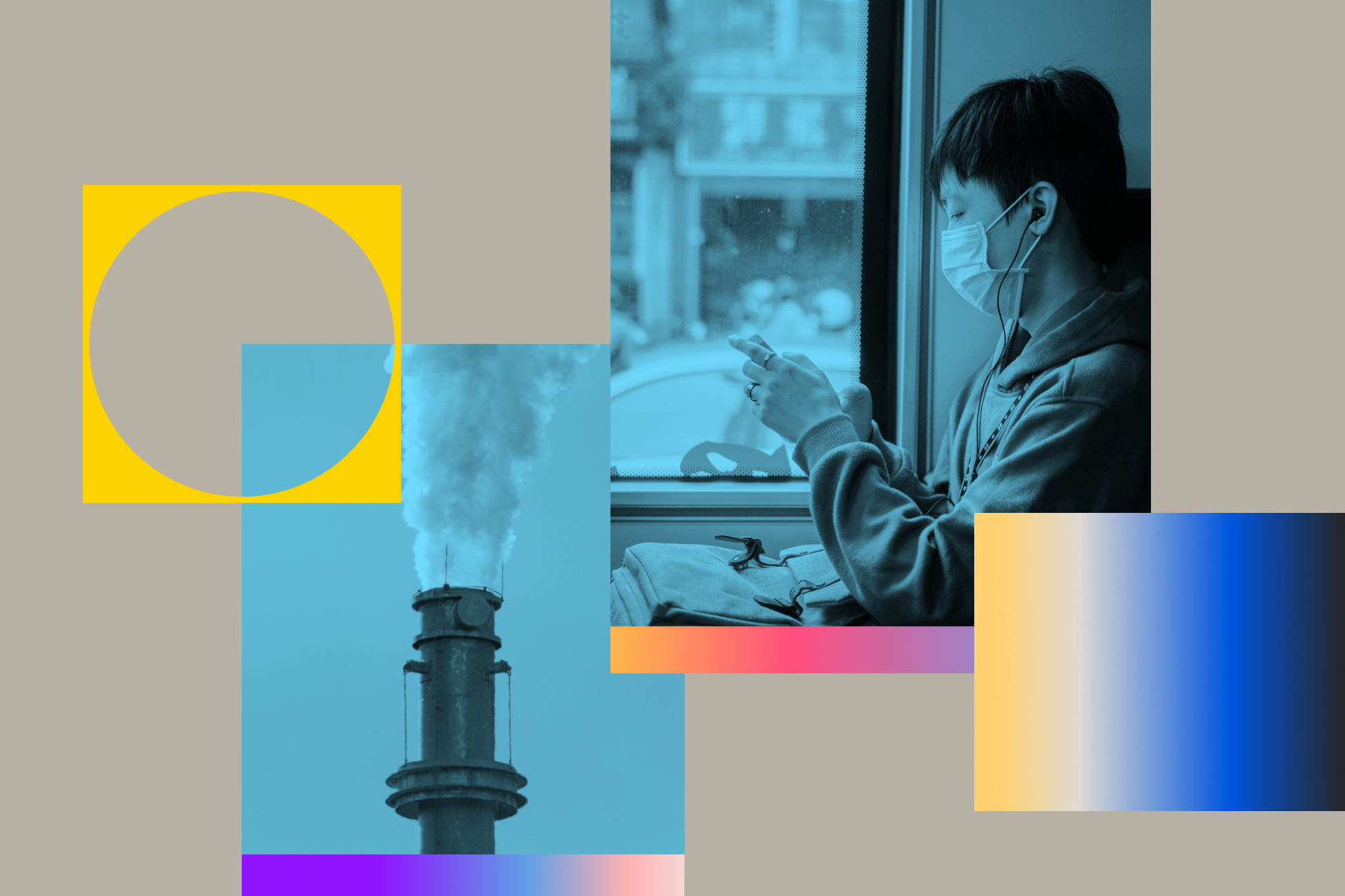 Each year, we look at one global challenge, and how it affects hyperlocal communities. The focus for 2022-23 was climate misinformation. The reaction was overwhelmingly positive as we received 450+ applications from journalists, grassroots collectives and media organizations eager to tell stories about their communities and how climate change has changed their lives, exacerbated hunger and disease, and created obstacles for their growth.

The Check Global Media Response Fund is the culmination of 5 years of partnerships and funding opportunities for journalists and media organizations, through the NAWA Media Investigative Fund (2017-2021), and emergency funds such as COVID-19 microgrants (2020) and Beirut Response Fund (2020).

Here’s an overview of the projects that will take place in the next 6 months:

The Asia-Pacific region, with a significant proportion of the world population and lagging socio-economic development, is particularly vulnerable to climate change.

We received 45 applications from independent newsrooms, researchers and civil society groups from 10 countries in the region. It was heartening to see the interest in covering the looming issue of climate change and misinformation.

We’d like to congratulate the grant recipients from the region:

These Asia-Pacific projects will address some key issues around climate change and misinformation. One of the awarded projects will aim to strengthen citizen journalism in reporting hyperlocal impacts of climate change in the conflict ridden region of Aceh. Another will examine the cross-border flow of climate narratives on Chinese social media. Investigations from India will look into the politics and process of declaring drought in India and its impacts on people, the economy and food security. In Pakistan, journalists will produce multi-lingual reports on flood and migration in Pakistan. A podcast series’ will tackle the issue of climate emergency and misinformation in India and finally, journalists from Mongolia will produce a podcast series on the impact of climate change on nomadic life in Mongolia.

We are more than excited to start working with these groups over the next six months to implement these projects.

‍Latin America and the Caribbean

Latin America and the Caribbean are in a special position in sustaining life on Earth since these regions contain 60% of the world’s biodiversity, 30% of the world’s fresh water and some of the world’s most fertile soils. We received 80 applicants from 19 countries. The applications reflected the continental vastness and diversity of the region, both in strategies and content approaches to combating climate misinformation. Applicants proposed mediums from podcasts to AI tools to detect misinformation speech.

According to the Escazú Agreement, which promotes environmental democracy in Latin America and the Caribbean, any efforts to sustain the  environment must involve the affected communities in decision-making processes related to climate impact as well as its future building strategies. With these communities in mind the selection of the initiatives prioritized independent collectives by expanding Check Global partnerships to new countries while maintaining a focus and respect for local contexts. The selected projects encompass training communities in news deserts in the Amazon region. Their work will influence decision makers by mapping disinformation agents and training a network of indigenous communicators in Guatemala and Bolivia who use radio and offline mediums to to support their communities. Other projects will produce independent investigative reports on climate change impact in rural and wetlands communities in México and Peru, highlighting the importance of journalism as a public service.

We have received more than 100 submissions from journalists, researchers, media collectives, and fact-checking initiatives in North Africa Western Asia. These submissions address the wide range of negative effects caused by climate change in this region and its direct consequences on the communities. In a region marked by social turmoil, economic crises, and war, vulnerable populations pay an even higher price.

The 10 successful applications from Western Sahara, Tunisia, Sudan, Palestine, Jordan, Lebanon, Syria and Iraq will tackle climate misinformation through a wide variety of outputs, including podcasts on facts versus unfounded claims related to climate change, investigative reports on drought, crop failure, and water contamination, fact-checking and awareness videos, as well as hyperlocal stories from rural areas that highlight suffering and misconceptions among the most vulnerable.

These projects will further contribute to bringing climate change into the spotlight. Climate change is not a secondary issue for media practitioners in North Africa and Western Asia. Yet, environmental journalism is weakened by many factors, such as lack of data, expertise, and resources. Evidence shows that the Mediterranean region is warming 20% faster than the global average. Urban and rural communities in this region are witnessing rising temperatures, increasing water-related stress exacerbated by population growth and lower precipitation.

Climate change is a significant issue in Sub Saharan Africa, and this was reflected in the 240 applications that we received - the highest of the regions we work in. The applicants range from journalists, climate researchers, content creators, and community news organizations to informal collectives, podcasters, and animators. The 20 countries our applicants are from  are some of the worst affected by changes in climate, and their ideas were driven not just by the need to address misinformation, but by the existential threat that climate change poses.

While a number of the applications focused on direct interventions, such as planting trees to combat and reduce the damage caused by deforestation, the standout applicants focused on tackling misinformation arising from gaps in knowledge and reporting on emerging climate issues in their respective countries. They are also working to create resources for the communities they  reside to tackle emerging false narratives that are contributing to the worsening impact of climate change by adding much needed context to the content that their audiences consume.

The six successful applicants are from Cameroon, the Democratic Republic of Congo, Ghana, Mozambique, Nigeria and Zimbabwe. They are:

This fund represents a small but significant investment in addressing misinformation around climate issues, and we look forward to the impact that the grantees and their projects will achieve.

Finally, we invite you to join our fortnightly newsletter, The Checklist, which includes opportunities, updates, announcements and reports on misinformation curated by our team around the world.