A network of community fact-checkers: the Mafindo strategy

A network of community fact-checkers: the Mafindo strategy 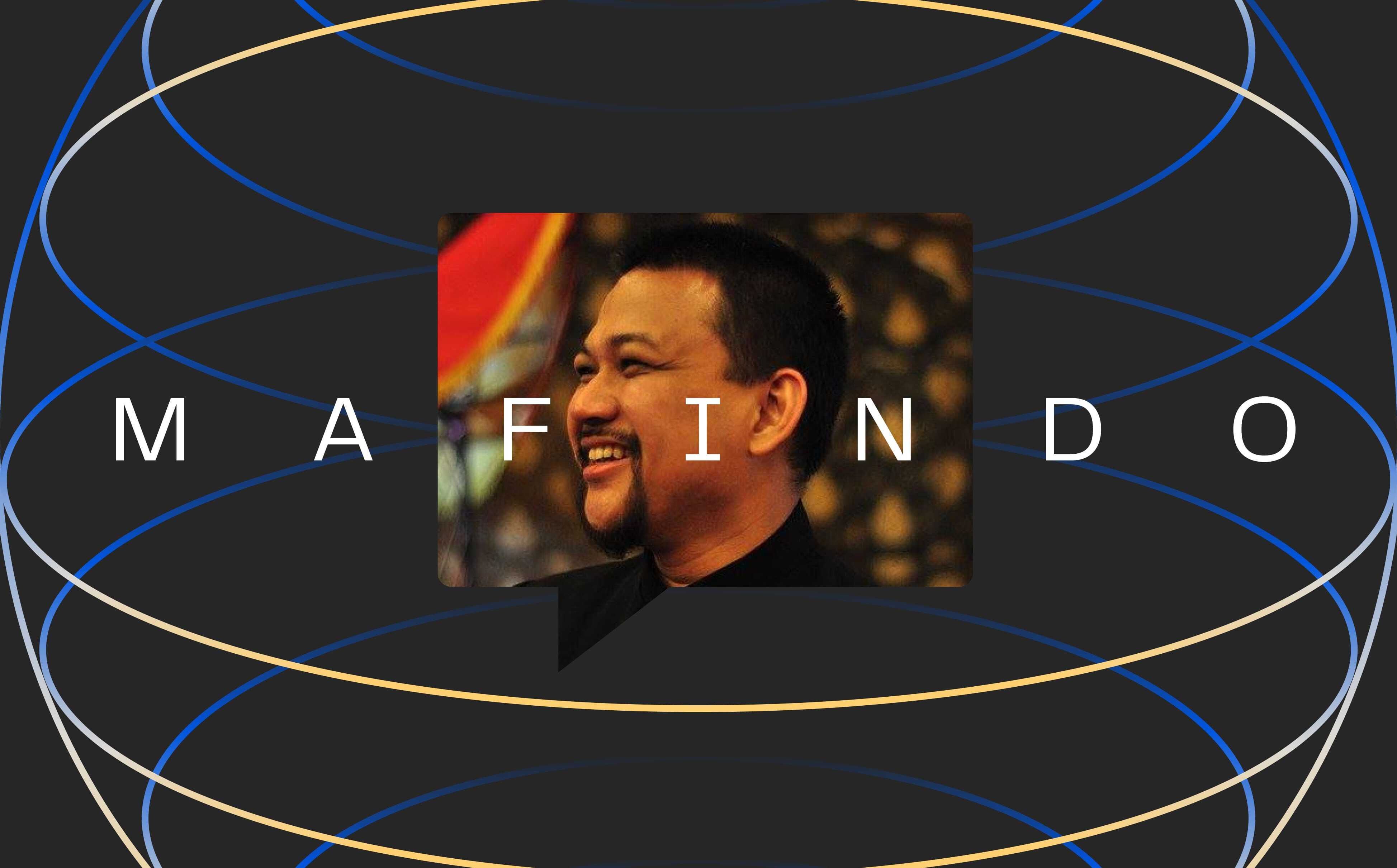 From a grassroots Facebook community to one of Indonesia’s largest fact-checking outlets, Mafindo (Masyarakat Anti Fitnah Indonesia / Indonesian Anti Hoax Community) is a growing network of community fact-checkers including teachers, government employees, farmers, entrepreneurs and a wide range of people. In June 2021, Mafindo joined Meedan’s global fact-checking project using the WhatsApp Business API that is powered by Check, an open-source platform built by Meedan. In this blogpost, we speak to Harry Sufehmi, founder of Mafindo, about misinformation in Indonesia and Mafindo’s role in addressing it.

1. Harry, could you give us a background of how Mafindo was formed and the work you have been doing in addressing misinformation in Indonesia?

We began as a grassroots community on Facebook, https://facebook.com/groups/fafhh. I created the group in September 2015 just as a way to educate my children (they are the first members of the group) about online hoaxes and ways to fact-check them. Before I knew it, people were joining in droves. Now we have about 85,000 members and it keeps increasing everyday.\

By 2016 we registered Mafindo as an institution. And it just took off from there. Thanks to our huge community base, we were able to cover a lot of ground in addressing misinformation through public education, government advocacy, academic research, public speaking in various conferences, and of course, fact-checking; both with our professional fact-checker team and with the community. The community comprises around 500 members belonging to 17 Mafindo chapters in various cities, and 85,000 members in our online forum who engage in crowdsourced hoax busting. Crowdsourced hoax busting means we enable people to do the fact-checking, therefore increasing our fact-checking capacity significantly, not just relying on our professional fact-checkers. These fact-checking efforts are guided by the Mafindo’s rules to ensure quality.

The misinformation space is pretty serious, especially with the current low level of literacy in Indonesia, people are easily tricked by online hoaxes.
These hoaxes spread via various social media platforms such as Facebook, Twitter, Instagram and TikTok. The hoax actors actually began spreading hoaxes on their own websites. But they quickly realized that it’s faster to do it on social media platforms. So they began on Facebook, later on WhatsApp, and then also on Twitter. Most of the hoaxes are detected on Twitter, but this is also because it’s the most open platform. We suspect that a lot are also on Facebook, especially on the private forums, and on Whatsapp.

But we think these actors’ main aim is actually WhatsApp, because from then it’s usually only one step away from mouth-to-mouth / grassroots level spread of misinformation. So we consider it very important to have a presence and useful hoax-busting facility on this platform (WhatsApp).

Hoax actors are usually motivated financially. An investigative TV show once managed to get confession from one of the actors, he claimed a profit of about USD 150.000 each month (from web ads) from each website that he manages, and he owns several websites. Now on social media, they are usually paid by their sponsors. Some operations are so big that they can occupy a whole office building.

3. How has it been to address COVID-19 related misinformation in the country over the past year?

It has been a lot of hard work. Now a lot of hoax actors are switching to Covid-related hoaxes. Some of the hoaxes are even "recycled" - old hoaxes resent and redistributed, and causing uproar again. Hence, we are working towards a centralized fact-check database.

But we’re very surprised to find people are revolting against hoaxes. It’s so cool!

At the beginning of the pandemic and when hoaxes started emerging, we felt so alone combating these hoaxes. Now in a lot of cases, the hoax actors are swarmed by people and debunked en masse. What a sight! We felt we have reached quite a successful milestone in our effort to educate the public. And the sight of this indeed reinvigorates our team & volunteers’ morale.

4. You recently partnered with Meedan in setting up a WhatsApp tipline powered by Check. In what ways do you think Check will support your fact-checking work?

It will enable us to support communities on the WhatsApp platform to combat hoaxes in their circles.There are a lot of people, we call them the "silent majority", who are not happy with the current situation (a lot hoaxes circulating in their WhatsApp groups) - but they don’t know what to do about it. By providing the tipline, we hope to empower them to tackle this problem and support them in the process.

5. What are your plans to promote the tipline in the country and to widen your audience?

We have a lot of activities all over Indonesia including training and workshops on fact-checking and media literacy. We’ll promote the tipline in these events, and also later launch a press release. We also have a lot of friends in the journalist community, we’ll reach out to them to help promote this. And of course we’ll inform our own community and also our friends in other communities, so they’ll in turn be able to help spread the information as well.